Skip to content
5 Star Pokies > Blog > How to Cheat at Bingo: Why Bingo Cheating is Stupid 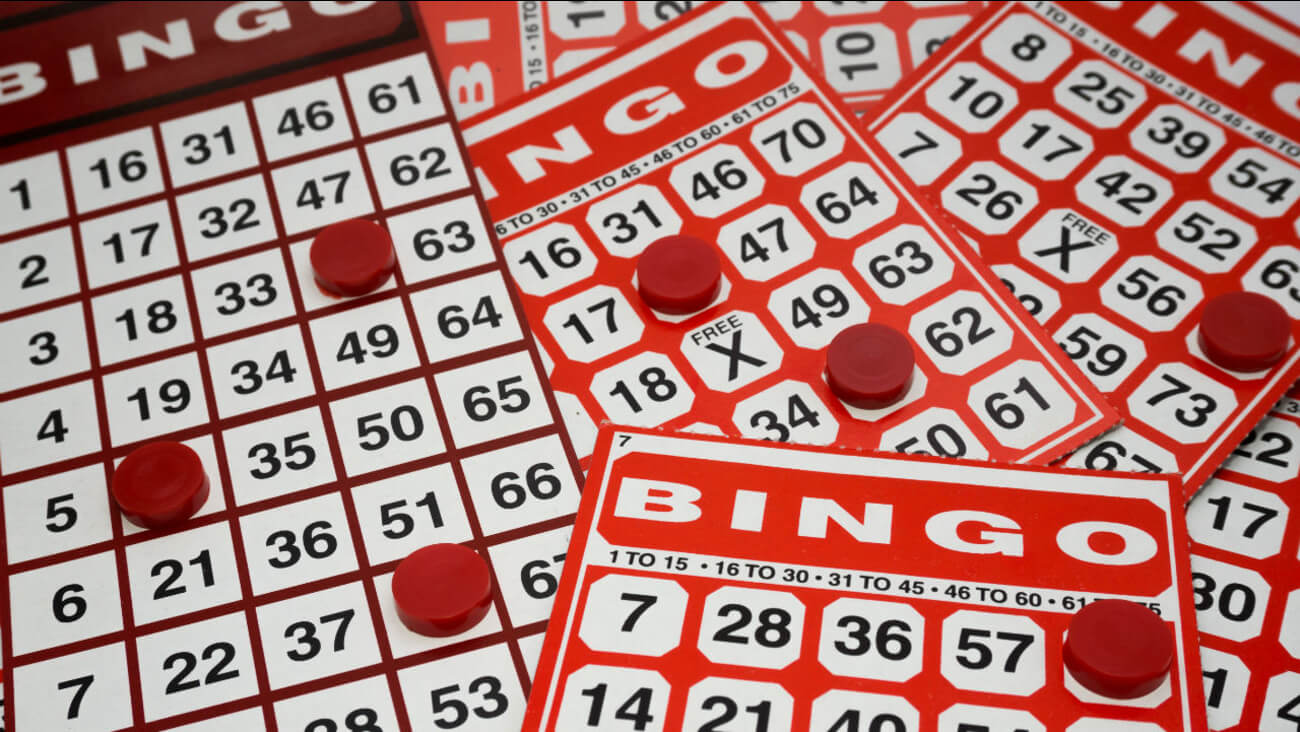 How to Cheat at Bingo: Why Bingo Cheating is Stupid

Bingo has been a popular gambling pastime for yonks, but it is still being enjoyed by Aussies across the country. In Melbourne, there is a buzzing bingo hall scene which is attracting huge numbers of players (they aren’t all hipsters or grandparents either) as well as hundreds of Millenials with Bingo raves.

While it is a simple game of chance, this hasn’t stopped players trying to find out how to cheat at Bingo, which we suggest you don’t try, because bingo cheating is stupid and can land you some significant jail time.

This isn’t new information though, as players are always trying to get rich quick schemes, Bingo just has had the mainstream attention (Bingo isn’t sexy) like certain con artists of the pokies have received – which we recently discussed here.

These three methods of bingo cheating are simple but ridiculous lengths to go to increase your chances of winning at land-based bingo games.

This first method that bingo players have used for increasing their odds of winning is complicated, and it involves so many moving parts.

It is not easyto make fake bingo cards because they usually have multiple forms of security. Believe it or not, forging the cards in play is an old-school tactic.

To pull it off, dodgy players would use stamps and special paper (replicating the security watermarks and features) to create a handful of ‘winning’ fake bingo tickets and draw from them secretly.

Work With The Bingo Caller

This scratch card cheat involves working with a person on the inside, specifically the Bingo caller.

Having this inside hookup is lucrative in the scheme of good scams, but if overused, you will attract the unwanted attention of security and the owners.

This method can be done by using fancy hand signals to help indicate the numbers you have to your caller.

Nowadays, most Bingo sites have video links and display the called bingo numbers on a screen or tv, some also use digital games which utilise random number generators. Thus making this method more complicated than it was in the past.

If you plan to try cheating bingo this way, we suggest you focus on one thing, keeping your caller happy and split the winnings down the middle. If you get into a fight with your caller, you will quickly find that they hold all the power over you and can single you out as a cheat.

Yes, they would get in strife too, but they would be able to plead guilty and suggest that you extorted or blackmailed them for their participation.

A court would only need to consider that a reasonable person in the same position would feel pressured and your friend walks with a smack on the wrist.

This is wrong on so many levels.

Swiping Bingo cards is a method that confident con artists would use, by swooning the older biddies and then swapping out their card (with theirs) when they aren’t watching.

Obviously, this doesn’t work on just anyone, and does require plenty of groundwork in the setup because this is a long-play.

This method requires so much effort, and at the end of the game, it comes down to luck.

So, you should just wait for lady luck herself and hope that your numbers are called. Therefore also not being a freak job and screwing over the oldies.

Remember that, pulling these methods off is very difficult today because of the always-watching eyes and the counterfeiting tech used today is not as budget as it was 50 years ago.

Don’t risk it for the biscuit.Enjoy your play and remember that if you are unable to get down to your local Bingo hall, consider playing online bingo with one of the online casinos which we recommend here.