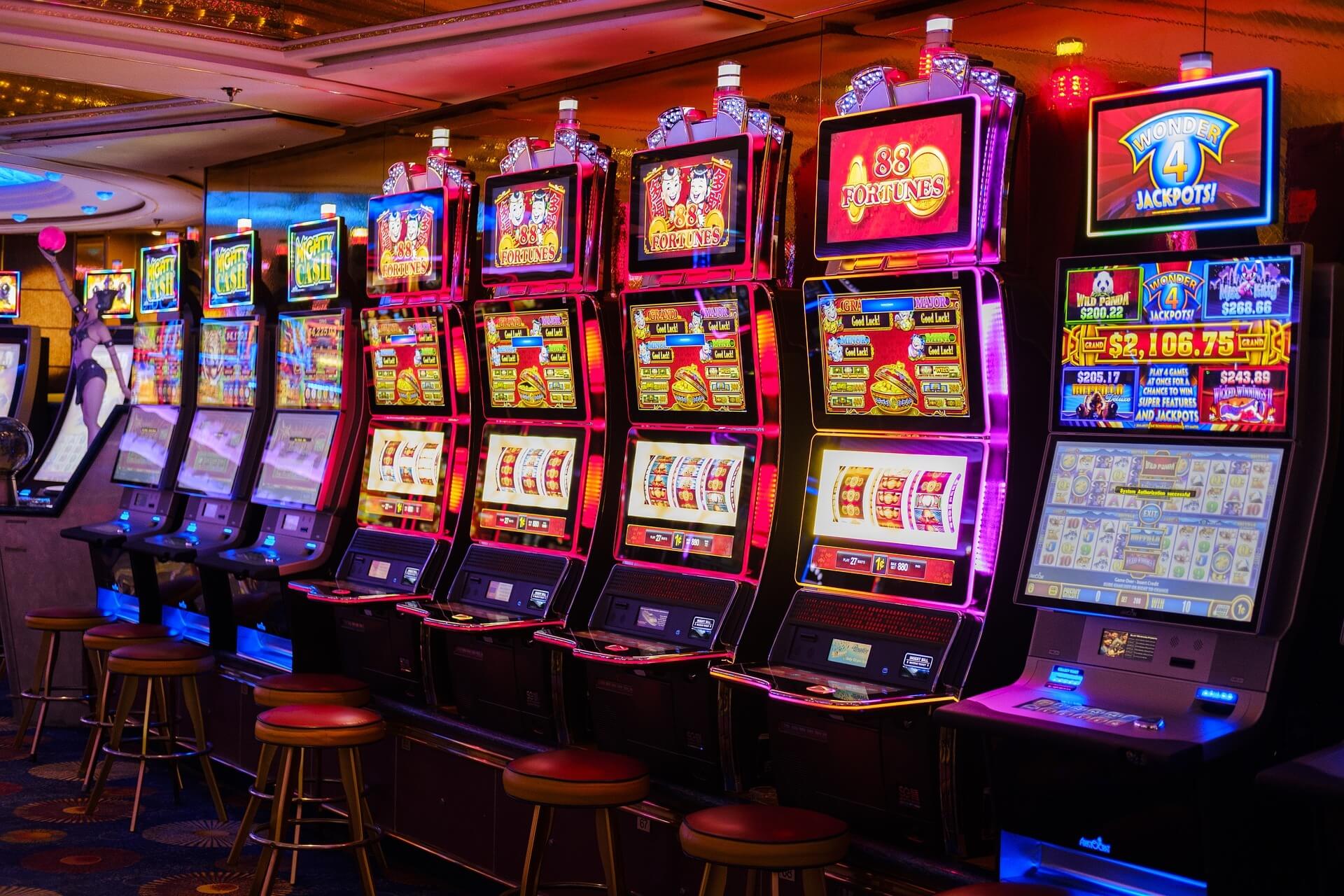 How to Cheat the Pokies for a Big Casino Jackpot Win

The pokies, or slots as they are known outside of Australia, are very popular with casino goers. While the payouts of pokies always lean towards the casino (the house edge), players can get lucky and win big with a jackpot. Being in the right place at the right time is not easy though, which is why players have always wondered how to cheat the pokies for a big casino jackpot win.

Now, we would love to share with you how to ‘cheat’ your way to a big payday, but it is not possible. Continue reading as we give you some of the craziest ways people have tried to cheat the pokies.

Our first cheating method for the pokies is something you would expect not to work, but for ex-Nevada Gaming Commission engineer Ronald Harris, he had the ‘keys to the castle’ with a working cheat code, which meant he could guarantee wins and the amount won, without tipping off cameras.

Ronald was able to cheat the pokies because he had prior access to the source codes for the machines, which he got a hold of thanks to his position at the Nevada Gaming Control Board.

They got greedy in the end, and everything came crumbling down, culminating with being charged on 15 January 1995. Nowadays, Ronald is banned from Vegas casinos, and better audits and security measures are now in place.

Even players in modern casinos have experienced their share of ‘glitches’ resulting in casinos refusing a payout. A well-known occurrence of these types of glitches happened a few years ago when a 90-year-old player named Pauline Mckee won $52 million on the pokies at the Isle Casino Hotel Waterloo.

Ms Mckee tried to sue the casino in 2012 but was unsuccessful, the Iowa Racing and Gaming Commission determined that the hotel was not required to pay out the jackpot to Ms Mckee because of the glitch.

Although she was not at fault or had used a glitch to her own benefit, the lawyers for the Hotel cited historical factors of players manipulating pokies with glitches as enough reasonable doubt to deny her application.

People have been shaving coins throughout history, with many believing the practice dates back to ancient Roman times when people would take a little off the edges of coins until they had enough to melt a new coin.

How this was used to beat the pokies was that players would insert an object that matched the shape and size of the specific coin. Because pokies at the time were using optical sensors, this meant that the machines would register payment once the object would be inserted into the machine, and the shaved coin would be returned to the player to use once again.

Just like counterfeiting, players have tried using fake coins over the years to scam casinos and slot machines.

There was a man named Louis ‘the coin’ Colavecchio, who earned the nickname by making almost perfect replicas of pokies chips and casino tokens.

Louis used this con for years but was arrested in 1998. While his craftsmanship ability was uncanny, his ability to learn from his mistakes was not. Louis was released from prison in 2006, but returned to his ways and tried to go back to his cons.

He lives the life of a master counterfeiter, and has even had the History Channel and other well-known publishers profile him and his exploits.

A light wand is a device that was created by a well-known casino cheat, Tommy Carmichael.

The device was used to create jackpot wins from nothing because the wand would disable the optical sensor on pokies. This meant that the machines were not able to work as they were supposed to, and were unable to determine how many coins had been deposited into the machine – thus not knowing when to payout or how much to pay.

There we have it, 5 over the top ways that people have tried to cheat the pokies. While these methods won’t work for you, you can use our tricks to winning on the pokies, which we recommend testing out at some of the best Aussie mobile casinos. 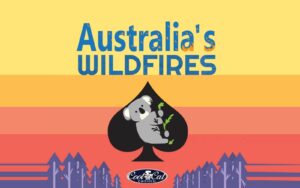 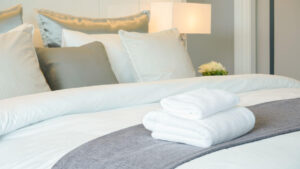 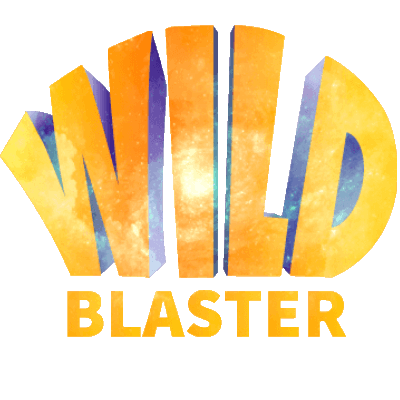