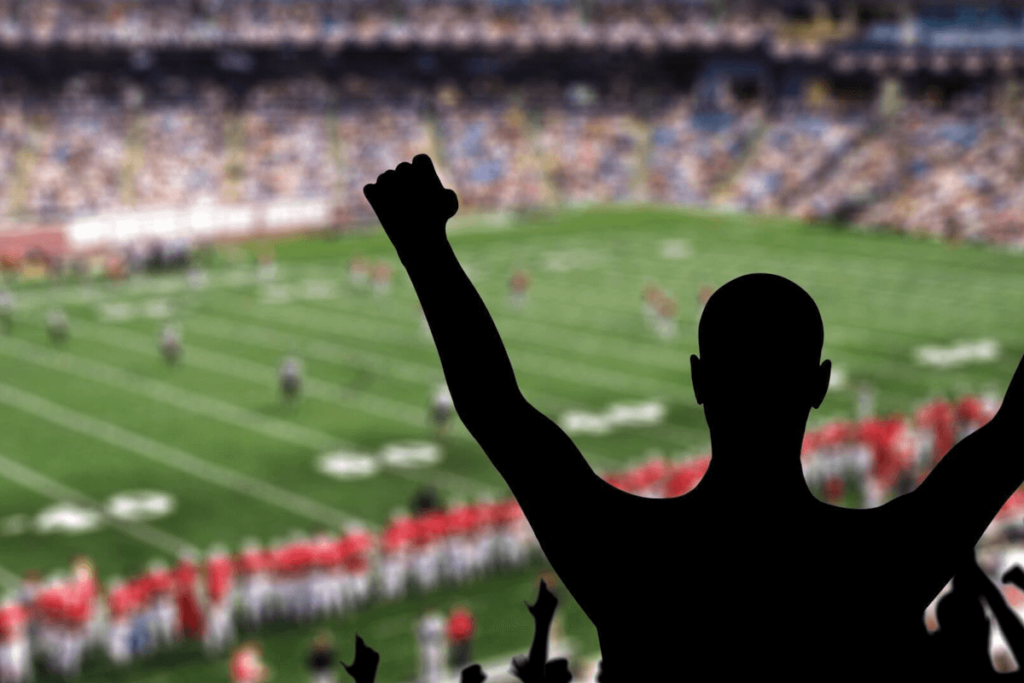 Sports betting is becoming more popular with everyday punters and casual sports fans because of the excitement that it can add to a big game that you are already watching. However, for those that are avid gamblers and sports enthusiasts, betting on sports can also be a source of income. Over the years, there have been many that have come and gone from the spotlight, but below we share with you the five most prolific sports bettors in history.

There are many well-known icons of the sports betting world. We truly had a difficult time trying to squeeze this list down to the top five, but we got it done in the end.

You might notice that some icons have been left off the boat; unfortunately, a prolific sports bettor means more than just scoring some huge wins. However, we will give out our honourable mentions to:

Each of these bettors has an interesting life story and background to their punt on the sports, but they just don’t cut it when you feature some of the big names below.

Our first one out of the ranks is a relative newcomer but has come crashing down from the heights of his stardom having been involved in destructive litigation in early 2020. In 2019, before everything hit the fan and at just 22 years old, Benjamin “Parlay Patz” Patz was a well-known star among the sports betting scene. Having reached social media stardom on the back of placing huge ten to 20 leg multi’s, which meant huge paydays if he managed to pull them off.

Parlay Patz had decent success and turned over a cool million dollars.

Things quickly went downhill though, as an FBI subpoena and warrant uncovered over 300 messages whereby Parlay Patz had made heinous death threats to college and pro athletes when their performance resulted in a loss.

Billy Walters is known as having the proud distinction of betting more money successfully than anyone in history. He started betting at an early age and grew himself to amass a net worth of approximately $200 million.

He was one of the earliest adopters of using computer analysis and theoretical modelling to identify trends that would help to predict the outcomes of sporting matchups. It is widely believed that he rode this approach to a 39-year streak of wins.

Soon enough, the sportsbooks in Vegas caught onto Billy and refused to take his bets. However, there was no stopping Billy – apparently paying lackey’s $1200 a week to sit around at the casino and place his bets when he needed them. Not bad for an alcoholic, used car salesman.

Unfortunately, his luck would run out as he was busted for insider trading concerning Dean Foods Co stock and fined $10 million and sentenced to five years in federal prison.

Floyd “Money” Mayweather is one of the biggest names in the sporting world and has a history of dropping large piles of cash on popular sporting events. While Mayweather doesn’t attribute this to any strategy, instead, he opts for picking the favourite and pilling on the money.

He can afford to do this, though, so who are we to judge him?

However, Floyd’s most successful sports bet was not on a sporting event but rather a bet he placed on himself in 2006. Wanting out of his contract with boxing promoter Top Rank, Floyd wrote a check for $750,000 and paid Top Rank to opt-out of his contract.

It was the right investment though as Mayweather went on to make hundreds of millions in his career.

If you’ve heard anything about Michael Jordan, you’d know that he was a ruthless animal on the court and on the green. Air Jordan was a highly competitive athlete and gambler – it was his personality, and he even used it as fuel to psychologically empower himself to overcome obstacles.

Given his superstar status around the world, the media has often suggested that Michael has an unhealthy gambling addiction because of the millions he is willing to bet on a simple hole of golf (golf being his favourite pastime).

Michael has always reiterated that he gambles out of fun and loves to add the competitive adrenaline to a game.

While you and I might be uncomfortable with the idea of losing a $1 million bet on golf, we have to remember that Michael Jordan is a billionaire. That kind of money is the equivalent of placing a $100 bet to the average punter.

The Australian Zeljko Ranogajec is considered the wealthiest gambler in history, a claim which is based on the estimate that he spends over a billion dollars every year on gambling. Zeljko lives a quiet life for someone as wealthy as he is and always denies his wealth.

He started out taking horse racing by storm, and his success led to bans from many casinos around the world.