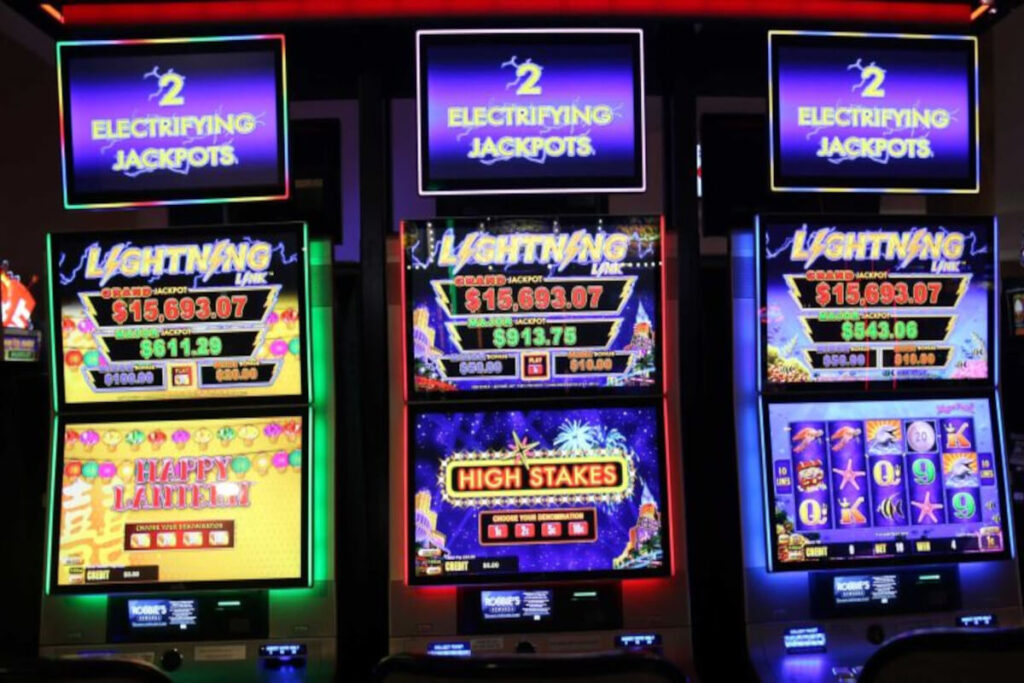 Many Poker players like to test their knowledge with a cheeky game of online poker, which there is nothing wrong with – you can check out our video poker pros and cons here.

The standard game played by most casino visitors is Texas Hold’em, but what if you want to expand your knowledge of poker and learn something new? If you’re curious about what other games you might enjoy and find success with you are in the right place!

There are several alternatives to the typical Texas Hold’em, and we have put together a list for people just like you.

Keep reading to find a new poker game to indulge in!

Five-card draw is incredibly popular throughout the world and is considered to be the simplest form of poker. While it is rarely played in high-stakes tournaments, it is an excellent place for beginners to start.

Gameplay-wise, Five-card draw is similar to most variants of poker – with each player receiving five cards.

The difference here is that in Five-card draw, the player can select their next play. Do they keep all five of their cards, or discard and receive one or more new cards instead?

This variant of poker is trendy amongst online casino players, mainly because they don’t have to feel the pain of playing poker with a terrible poker face!

As the go-to game before Texas Hold’em, Seven-card stud is still one of the most widely played variants of poker.

The game begins with each player receiving three cards- two are face-down, and one is face-up.

After the first round of betting, players receive another face-up card. This process continues until the seventh card is dealt face-down.

‘Two down, four up, one down’ is an easy way to remember the proper sequence.

Players are tasked with placing bets according to how their hidden cards (the three face-down cards) affect the strength of their five-card hand when compared against their hands of the other players.

Two-Seven Triple Draw is considered a rather complicated or advanced poker variant.  This version is a ‘low five-card hand wins’ game, but with a twist!

There are four rounds of bets, each of which has three draws per game. As each of the rounds are dealt, players have the opportunity to retain or discard any number of cards within their hand.

It is also worth knowing that in Two-Seven Triple Draw, aces are considered high, and deuces are low. Straights and flushes count against players, and the best hand a player can have is a two, three, four, five, seven, non-flush.

This variant of poker is considerably more involved and is derived from regular Chinese poker. It appeared in 2011, and play involves up to four players while using all the cards in the deck.

Just like we see in the game of rummy, players play for points once all of the cards in the deck have been dealt. Each player then rearranges their cards into three hands:

If a player’s hand does not follow this rule they must forfeit the round.

Standard poker hand rankings measure the strength of each hand.

While similar to Texas Hold’em, this variant has a few crucial differences.

At the start of the round, each player receives three hole cards instead of two.

Before the first round of betting, and before the flop, each player will evaluate their cards and choose one to discard. Players do not have to show the card they discard.

Omaha poker (or Omaha Hold’em) originated soon after Texas Hold’em but was much less popular. In Omaha, each player receives four hole cards, and there are five community cards.

Players aim to create the best five-card hand using a combination of these nine cards.

Each players’ five-card hand must consist of two-hole cards and three community cards.

To change things up a little more, there are two variations of Omaha- Omaha Hi, and Omaha Eight or Better.

In Omaha Hi, the winning hand takes the entire pot, whereas, in Omaha Eight or Better, the pot is split between the winning hand and the lowest hand, which must have all five cards of a value of eight or less.

If you find yourself always ending up with the lowest hand in every deal, razz could be the game for you.

It is one of the oldest forms of poker and is popular with online video poker players.

It is similar to Seven-card stud in that seven cards are dealt to each player but in razz the aim of the game to make the lowest five-card hand.

Flushes and straights do not count against players.

While a somewhat unique poker variant with its strange rules strange name, don’t be turned away- Razz can be an extremely entertaining casino game to play!

PrevPrevious5 Most Prolific Sports Bettors in History
NextBlackjack Etiquette: How to Behave at a Blackjack TableNext